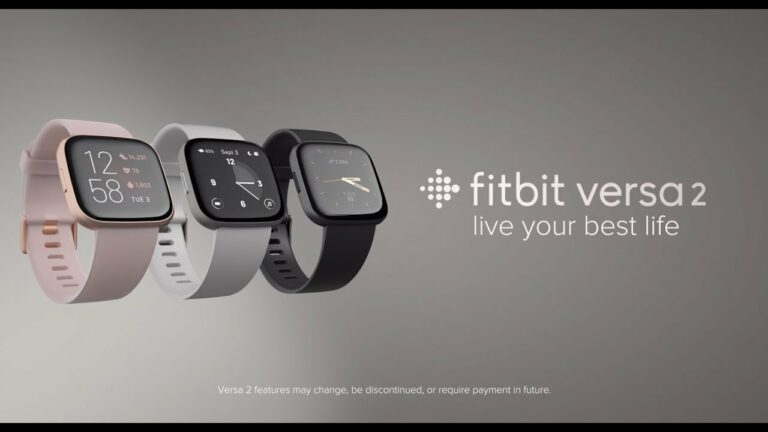 There are some great new features that they’ve added to the Fitbit Versa 2, like an always on, OLED screen and even a microphone. So there’s a bunch of stuff that I want to talk to you guys in this Fitbit Versa 2 review. So first up, let’s take a look at what you get […]

END_OF_DOCUMENT_TOKEN_TO_BE_REPLACED 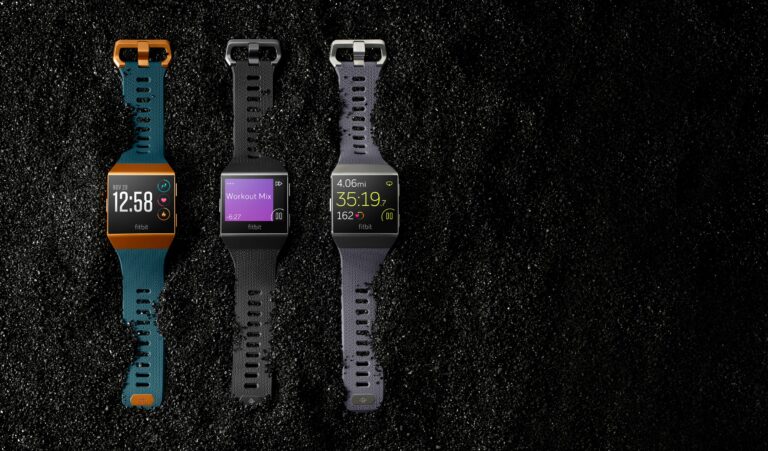 Fitbit had released its smartwatch Fitbit Ionic in September 2017, even though the company has made workout watches before, this is the first watch that it’s running on its own operating system. Fitbit Ionic can run apps, can make payments. Basically it acts like a smartwatch and it has a claim of five days of […]