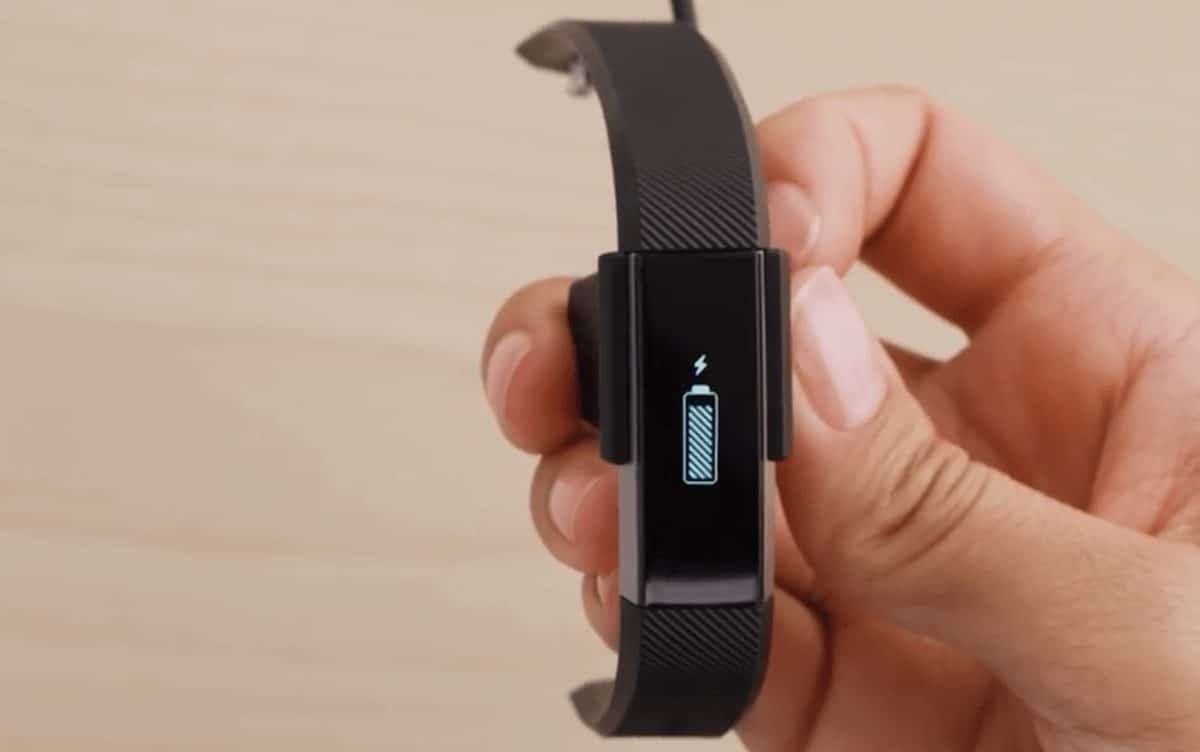 These are 5 best Fitbit chargers for different Fitbit smartwatches;

When it comes to durability of Fitbit charger, it is considered most durable Fitbit Charge 2 charger because it has excellent metal connector and tangle free cable which make this charger extra durable for even most demanding use.

With 4.4 rating online, Zacro Fitbit Charge 2 charger is available on Amazon at around $6.99.

AWINNER Fitbit Alta Charger is only compatible with Fitbit Alta. This Fitbit Alta charger does not only has USBC cable but it beautiful stand for charging your device without worring about finding the place to keep your Fitbit Alta while charging.

AWINNER Fitbit Alta Charger has a portable stand which you fit into any of your room and provides you 75° angle. It will perfectly look better with your room aesthetics additionally, it quite suitable for any counter top, nightstand and desk.

Note only it perfectly fits your Fitbit Alta but also AWINNER Fitbit Alta Charger will keep your device clean while staying on charge for entire night. Definitely, Fitbit Alta Charger does not take whole night to charge it but we have a habit of keep this device on charging while we sleep.

This Fitbit Alta charger is available with one meter long cable which means you could use your device even from a distance of one meter while charging it. Most importantly, AWINNER Fitbit Alta Charger comes with life time warranty which means that now enjoy the Fitness tracking abilities of Fitbit Alta without having to worry about its charger.

This Fitbit charger is available on Amazon with good 4.3 online rating and price of just $8.16.

Another big advantage of using BeneStellar Fitbit Alta HR Charger is that you won’t have to worry about damaging your charger due to overcurrent because it has PTC voltage regulator in it. You can connect Fitbit Alta HR charger with your laptop, MacBook, PC or Notebook without having to worry about burning it.

With online rating 4.2, BeneStellar Fitbit Alta HR Charger is available on Amazon. It has 18 months of money back warranty.

For charging your Fitbit Charge 3, now you don’t have to remove the band instead place it right on charging stand and forget about anything else. This portable Fitbit charger is easy to carry, store and place in any room at your house. You can take this Fitbit Charge 3 charger with you in office, or even if you are traveling.

If you face any problem while using KASMOTION Fitbit Charge 3 Charger, you can easily replace it and get a new one without paying a penny.

KASMOTION Fitbit Charge 3 Charger is available on Amazon with excellent 4.4 online rating at about $11.99.

Now enjoy fast and secure charging with MENEEA Fitbit charger because it has overload and short circuit protection. Its built-in PTC voltage regulator and short circuit protection will ensure safe and smooth charging of your Fitbit Inspire HR and Fitbit Inspire smartwatch. So, you won’t have to worry about overcharging or damaging of Fitbit fitness trackers.

Charging dock of Fitbit Inspire charger has been designed amicably so that you don’t have to remove your Fitbit Inspire band. Also, 3 ft long cable ensure all kind of flexibility while charging which you were looking for.

However, it is suggested that place your Fitbit Inspire HR charger at smooth surfaces where it will encounter no vibrations.

If you are looking out for Fitbit charger other than mentioned devices then you can find it here of your choice.